Each year in San Francisco the best of the US & Canadian Military, along with civilian flyers bring in active duty ships and aircraft to show off what they can do. I spent some time in San Francisco to document this event through video and photo. Present were an Air Force F-16 Fighting Falcon, the Blue Angels, Navy Seal Jumpers, National Guard C-130, the Coast Guard Dauphin Rescue Helicopters, Canadian Snowbirds, and other great performances. 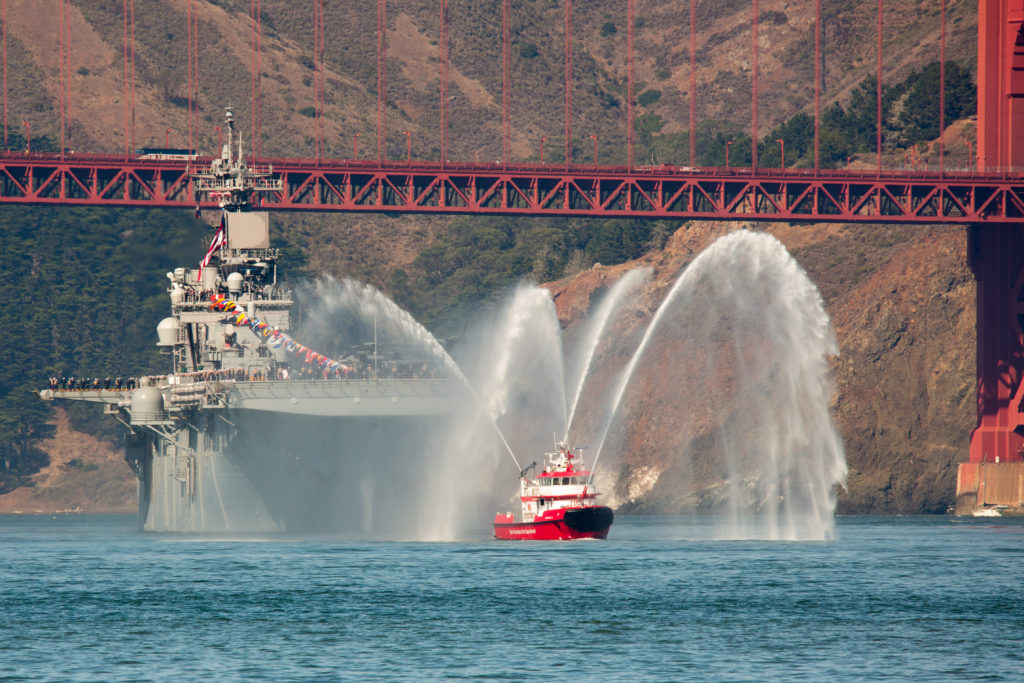 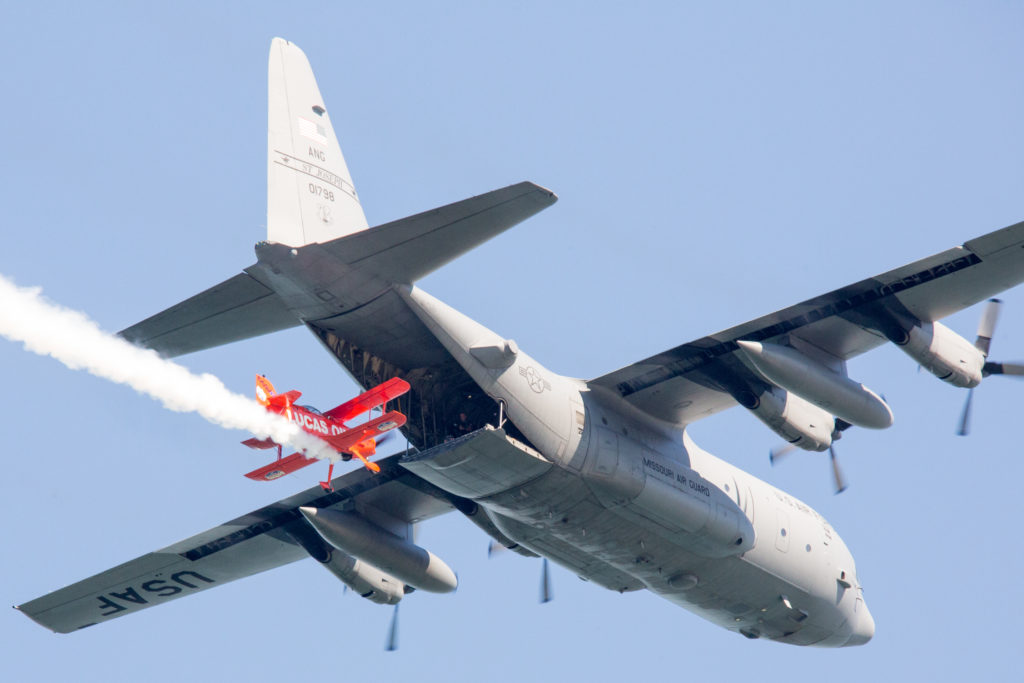 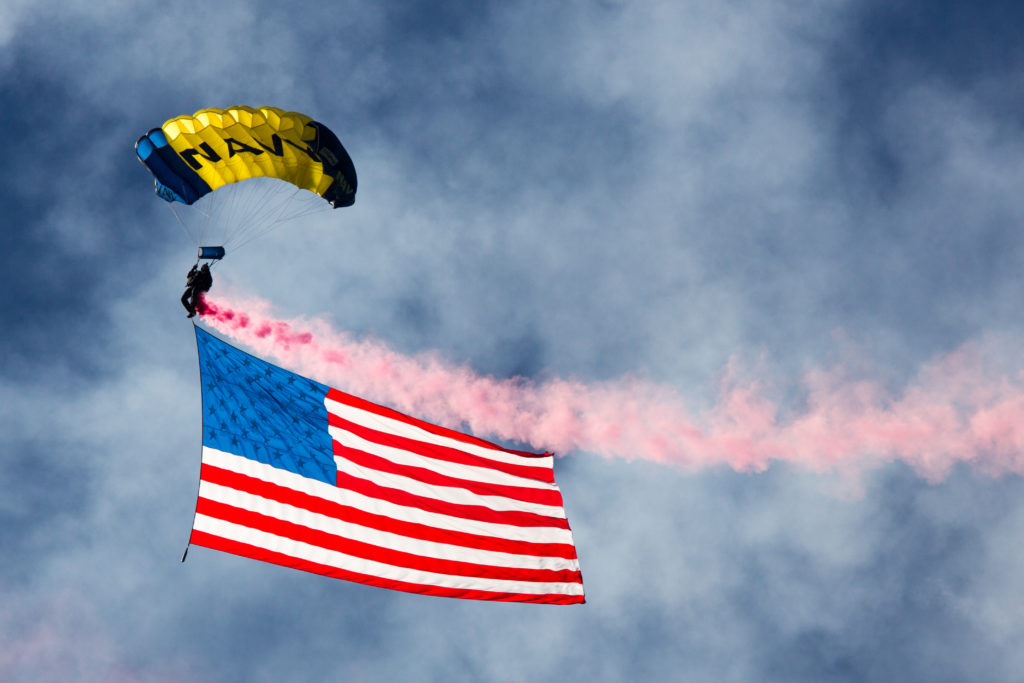 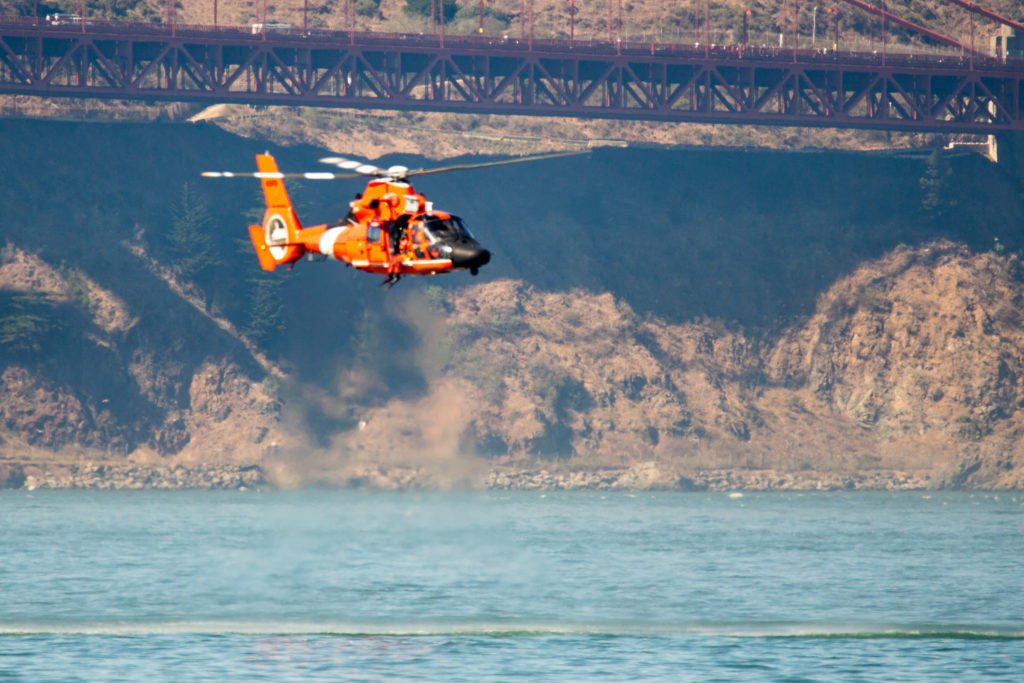 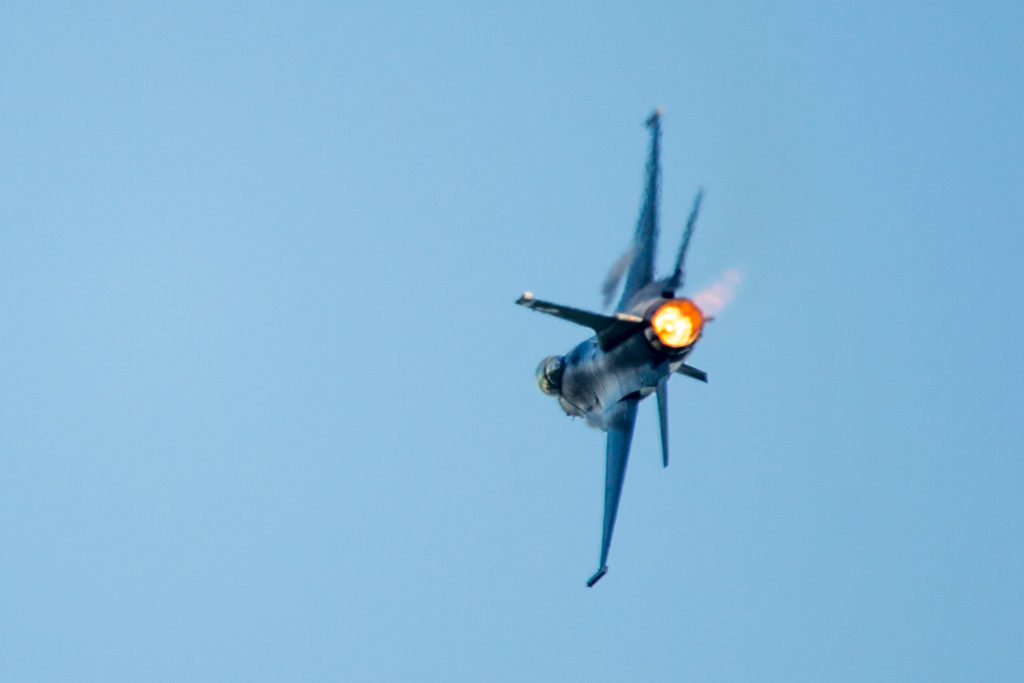 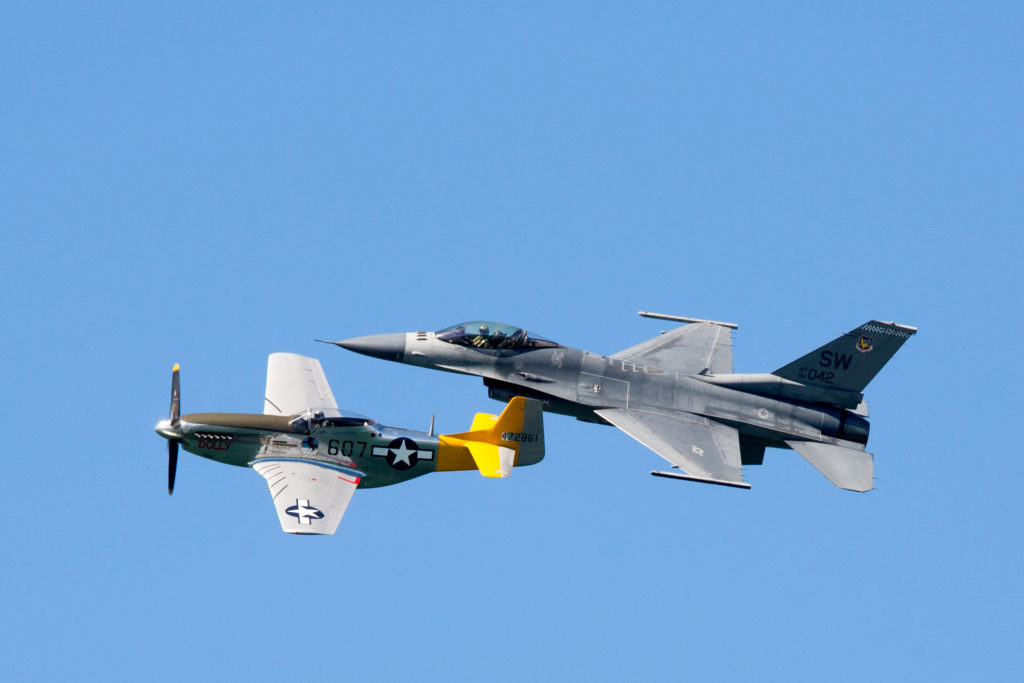 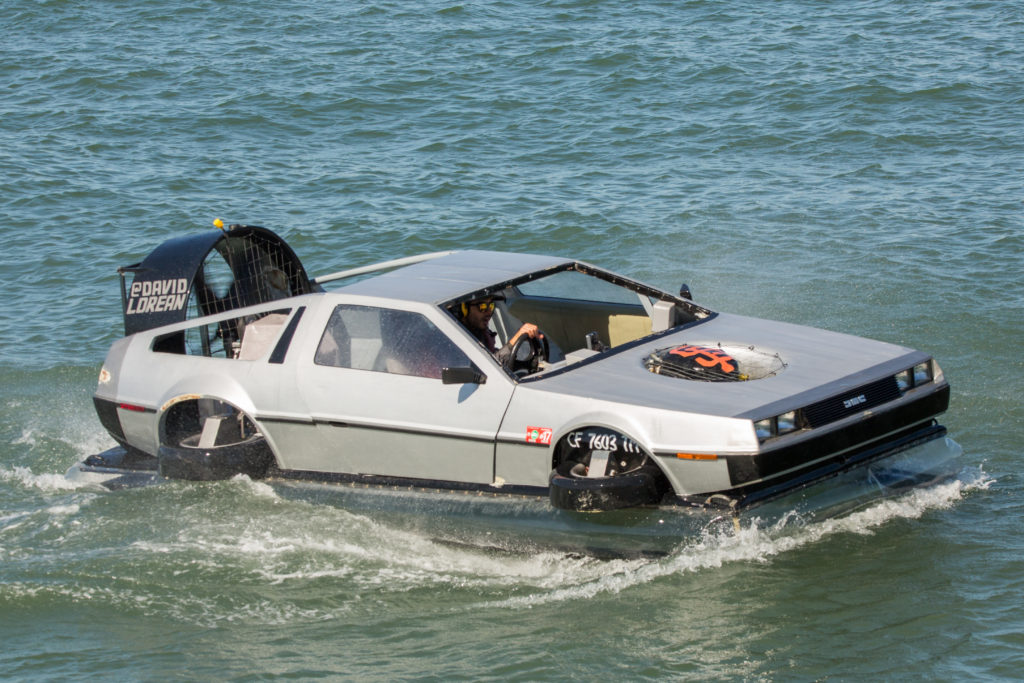 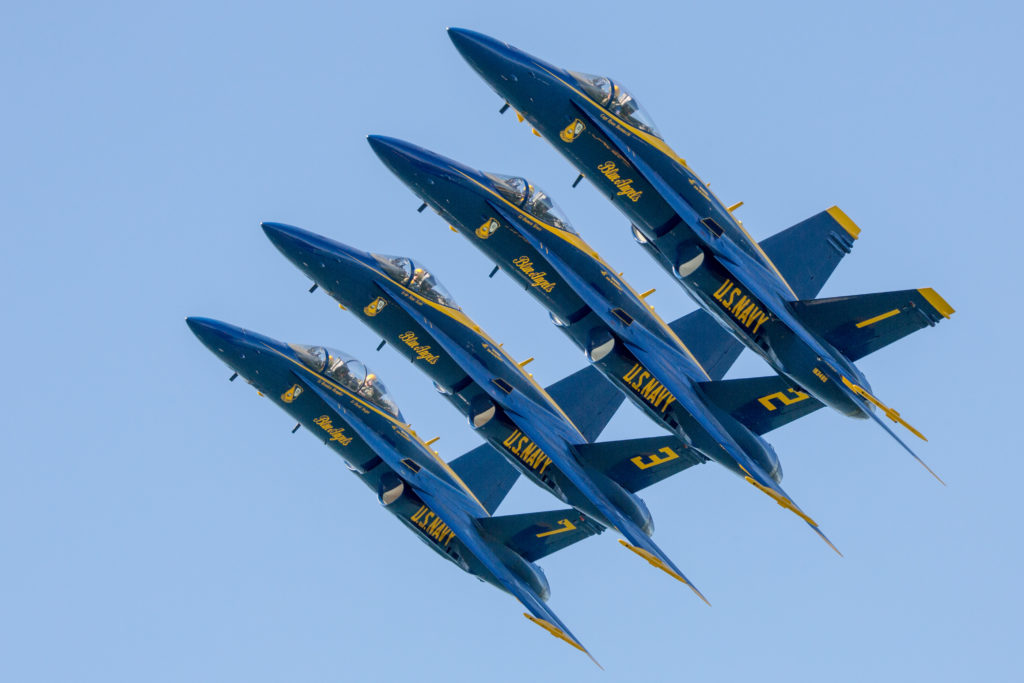 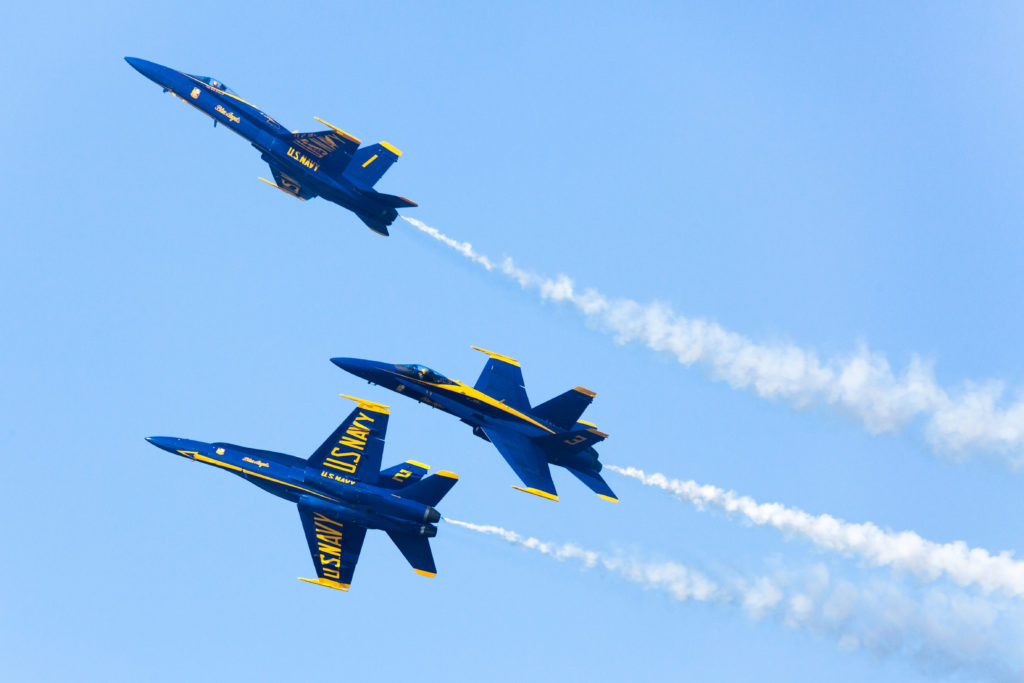 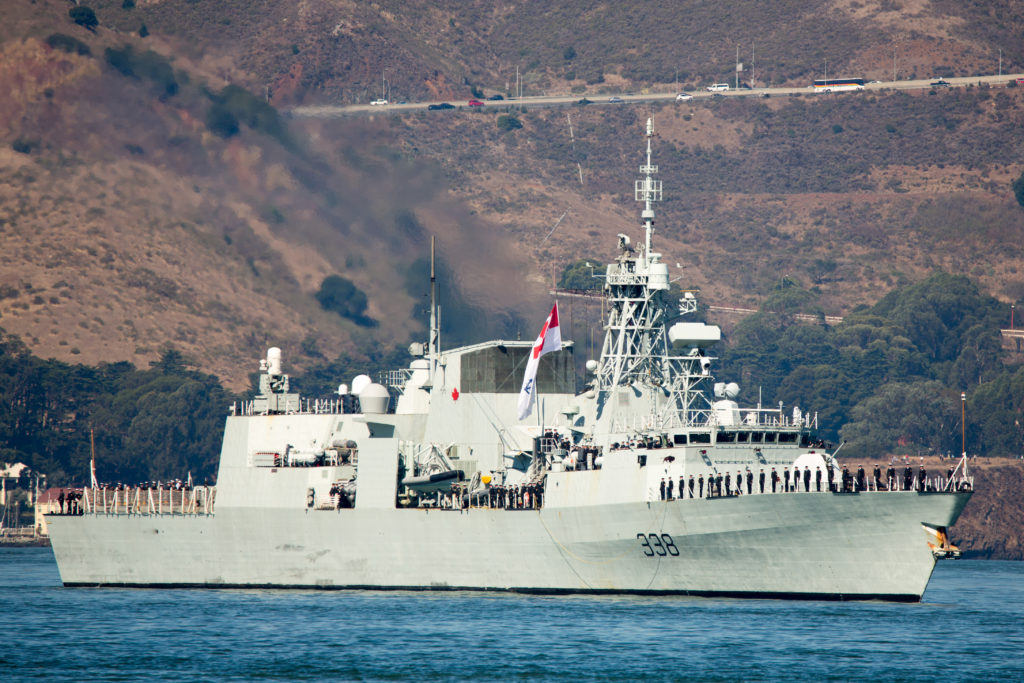 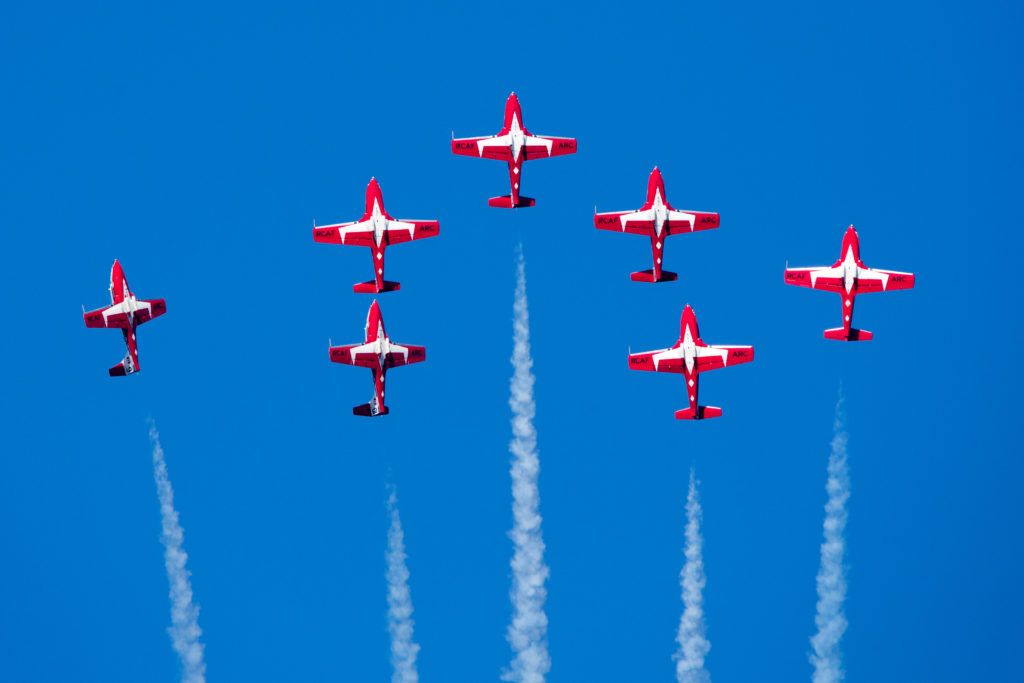